This year, ARM returned to Los Angeles as a panelist of the Green Festival Expo. In existence for 15 years as the largest and longest-running sustainability and green living event, this was the inaugural gathering of some of the leading animal advocates who joined forces to present an Animal Defenders Panel at the Expo. The aim, to utilize the established and powerful platform of innovative thinkers and highlight the connection between living a more ‘green’ lifestyle and its correlation between making more compassionate and humane choices regarding animals who co exist with us.

Due to the success and attendance to the Animal Defenders Panel, the Green Festivals will now be incorporating this panel into all of the events which are hosted throughout the major cities of the United States. This is an incredible opportunity for both animal advocates voices to be heard and for society to become educated on the importance of leading a vegan lifestyle and how it also benefits the planet as well as ourselves and the animals.

ARM looks forward to being a part of these educational and inspiring festivals in the future. To learn more about these amazing festivals, visit: www.greenfestivals.org 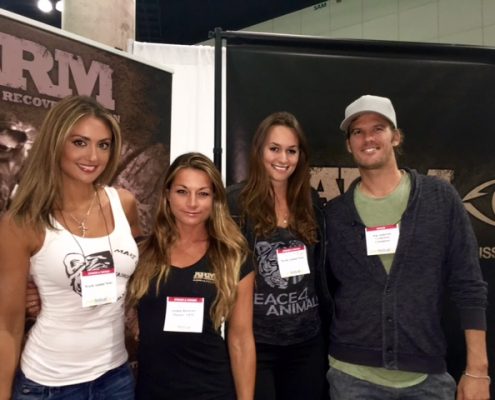 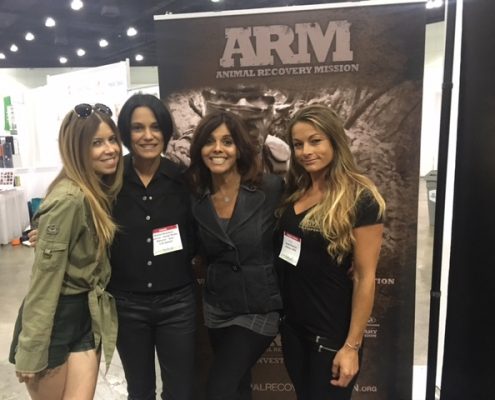 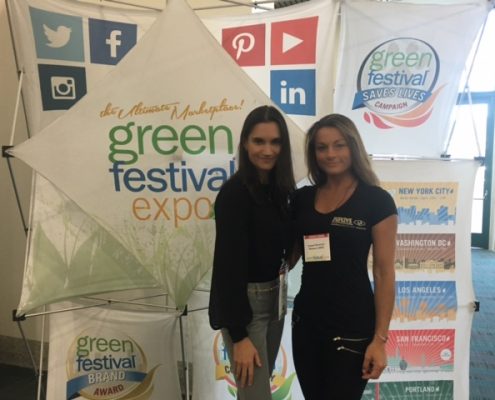 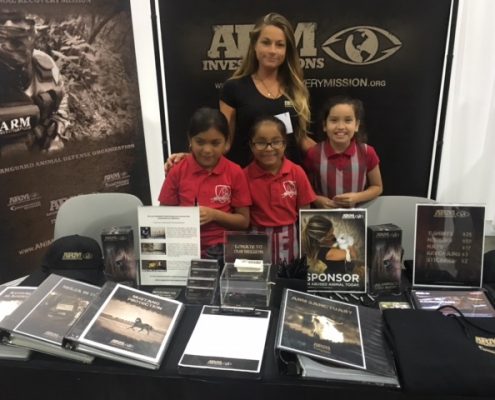 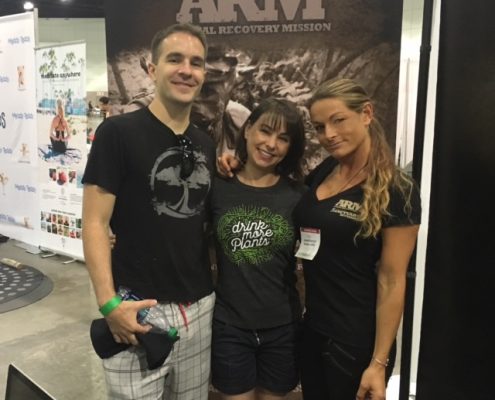 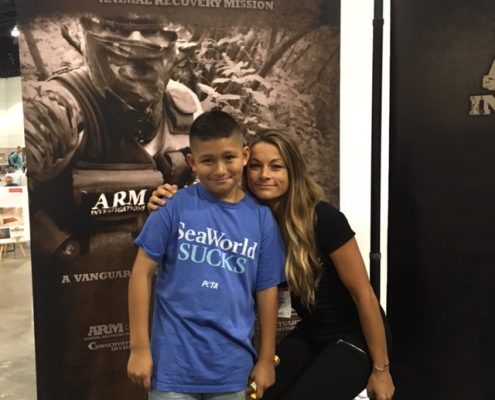 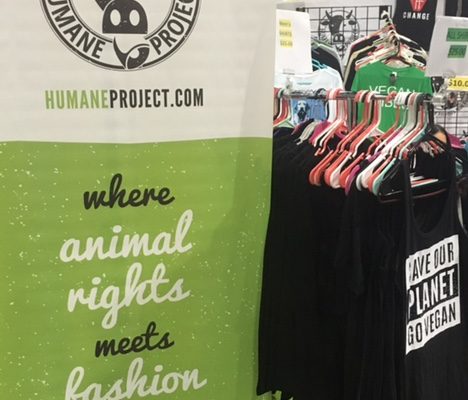 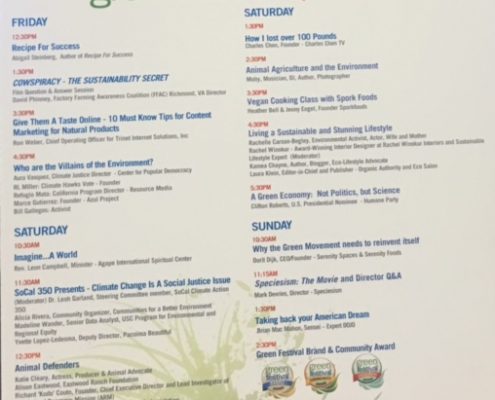 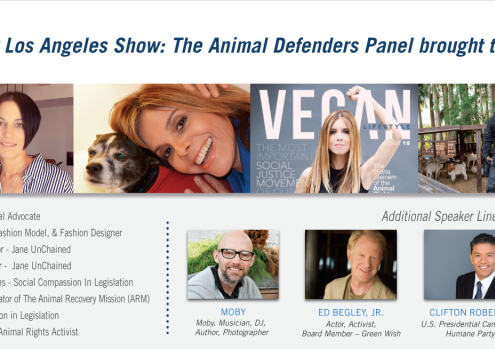 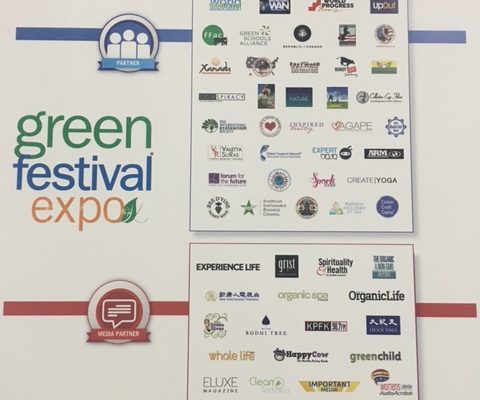 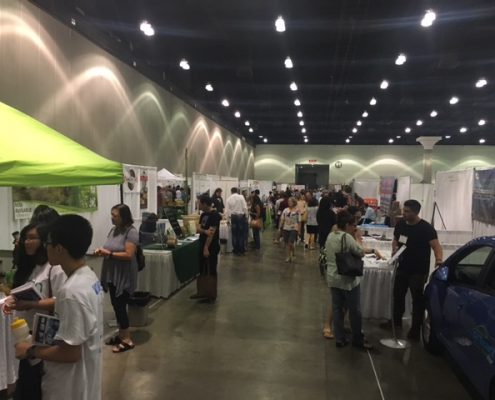 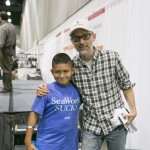 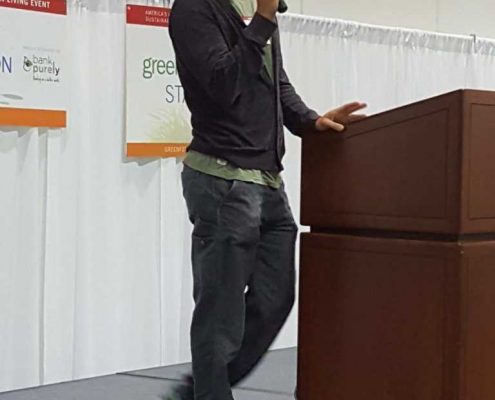