Spurring a public outrage, hundreds of concerned community members and animal advocates from afar, have been holding vigils and protests begging oficials to enforce arrests upon animal killers, close their illegal businesses and allow the animals to be rescued. The Lee County State Attorneys Office, Lee County Sheriff’s Department, Animal Care and Control, USDA, Child Services and Code Enforcement have all been called out on scenes by the community and still only one minor arrest has been made and a dog and its puppies seized. Whilst empowering and creating a global movement, local enforcment efforts have so far been naught and the operations currently remain open for business.

After what has become the first of its kind in controversies, in ARM’s otherwise concrete and successful post investigation protocols, a public evidence presentation has been organized so that false statements and misinformation made by these same official agencies on why arrests have not been made, using ARM’s evidence.

All media, county commissioners, enforcement agencies, state attorneys and event the Governor of Florida- Rick Scott have all been invited to attend to this public transparent forum.

Below are virtual copies of the pdf packets that will be handed out at the event.

Updates will be made here as they occur. 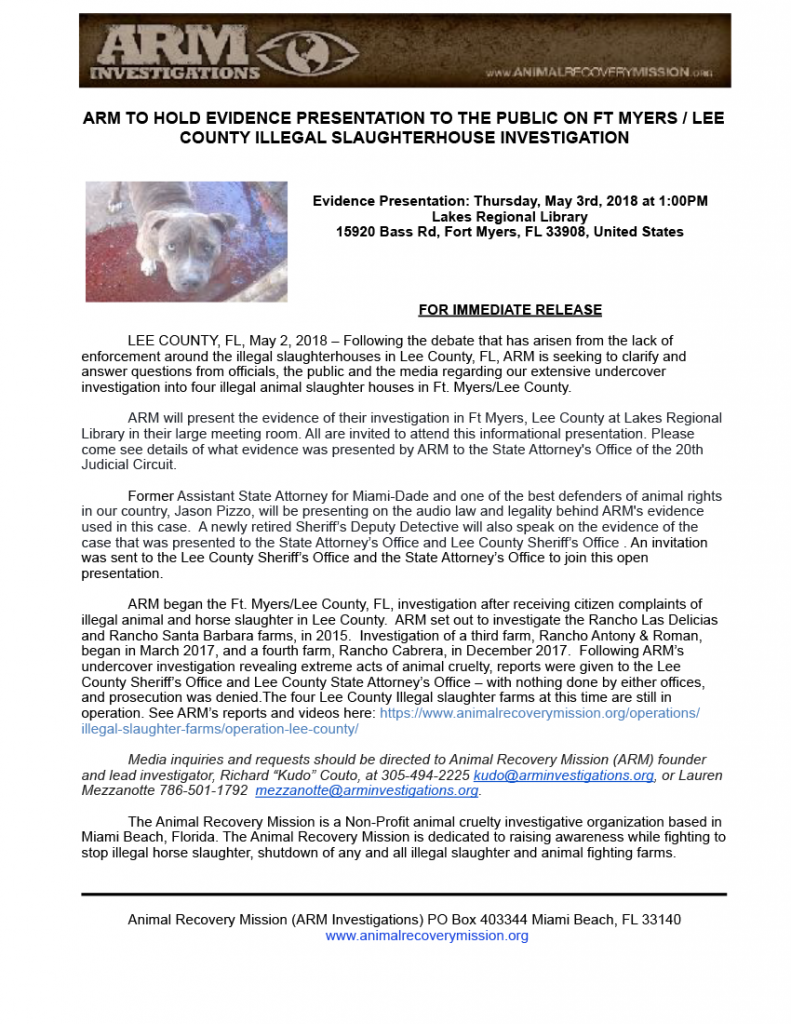 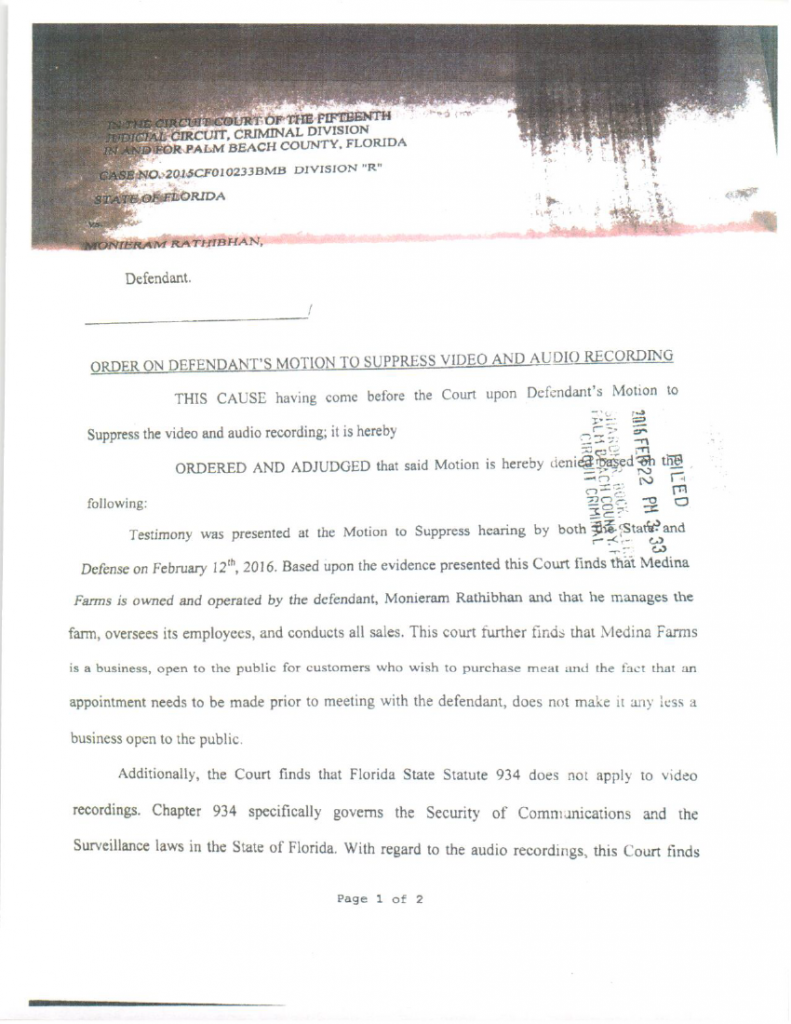 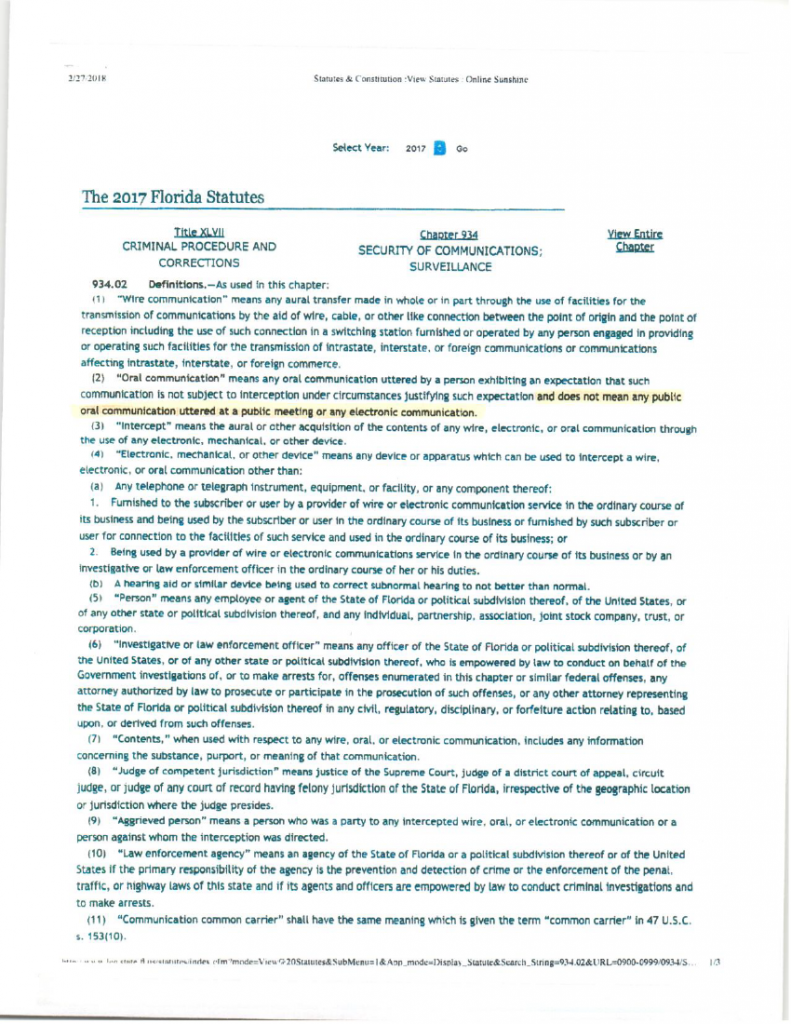 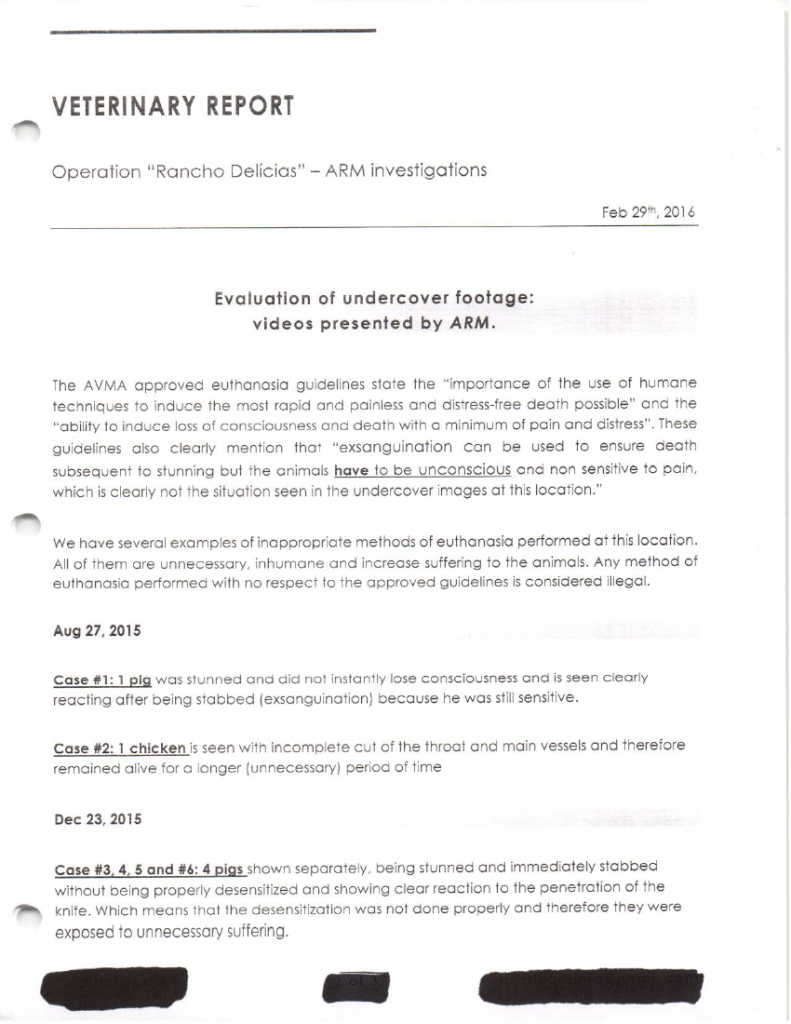 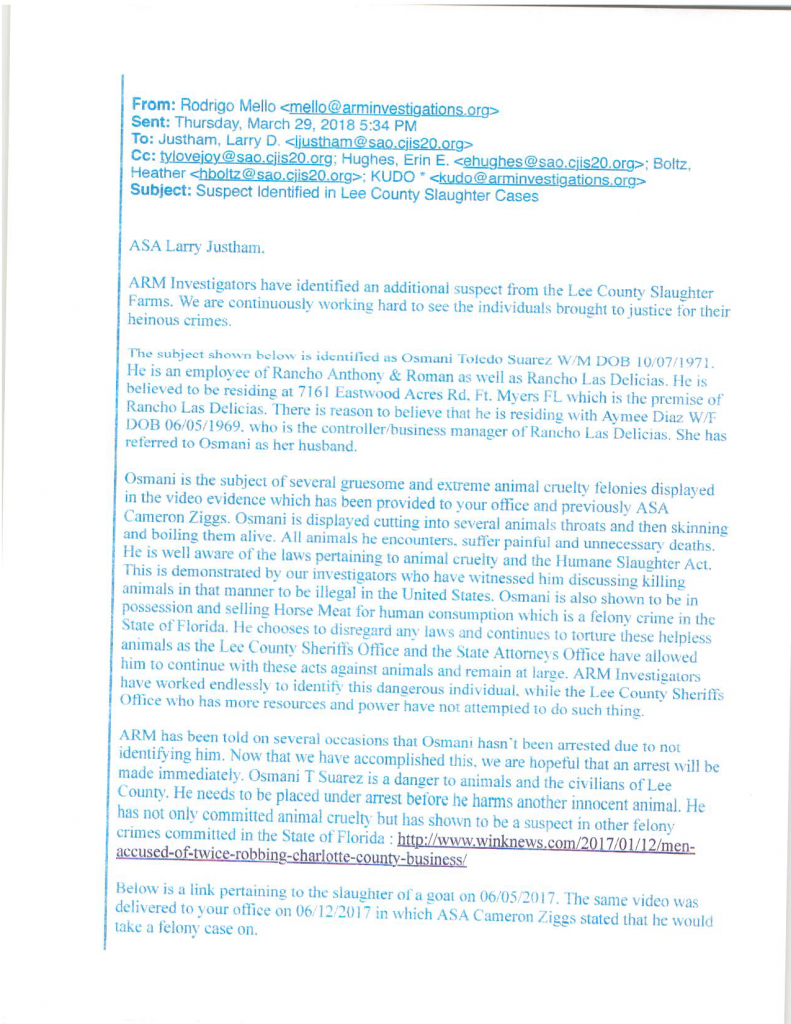 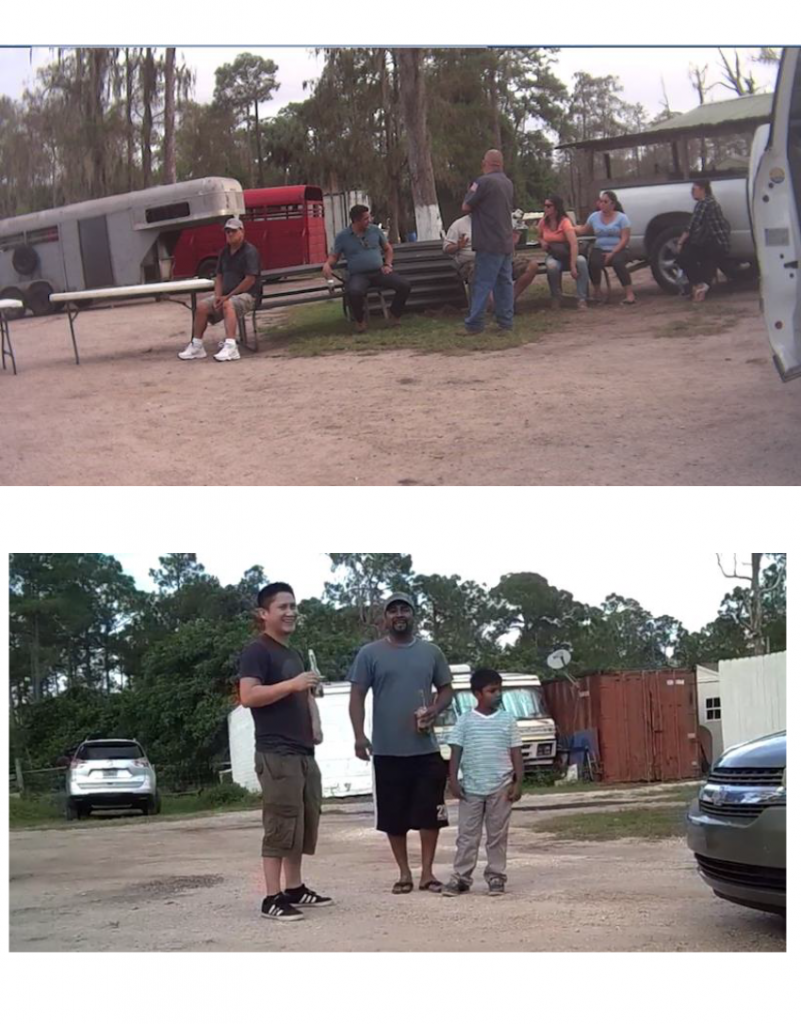 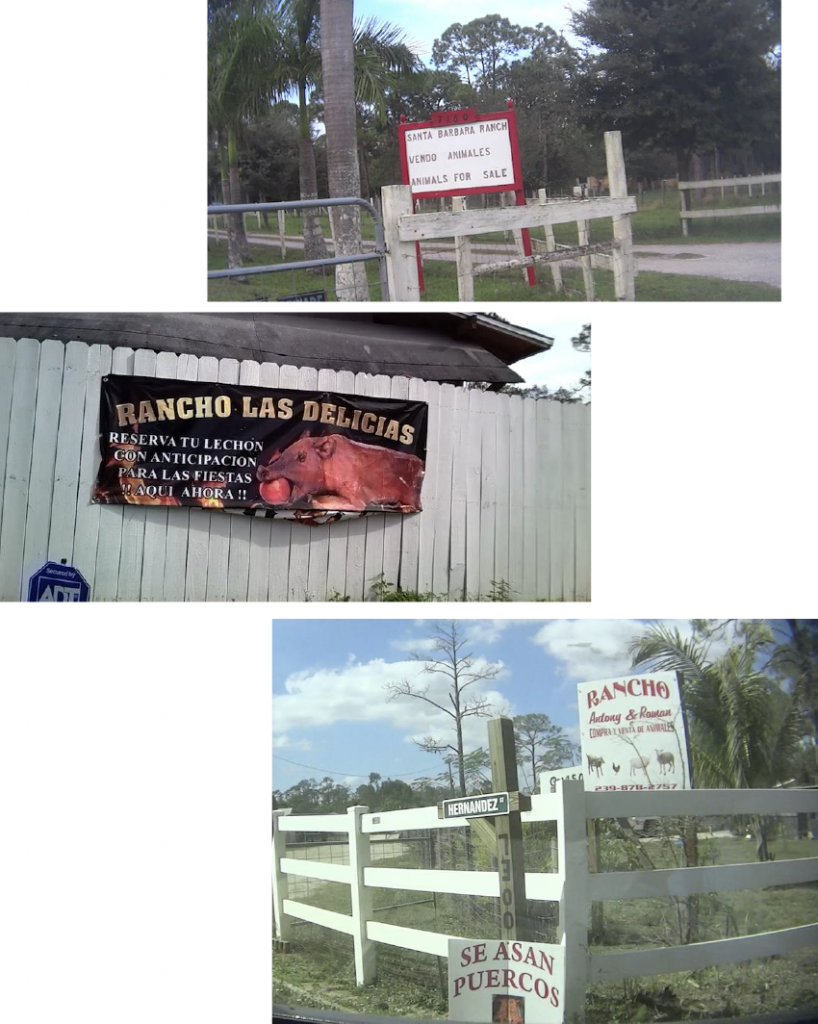 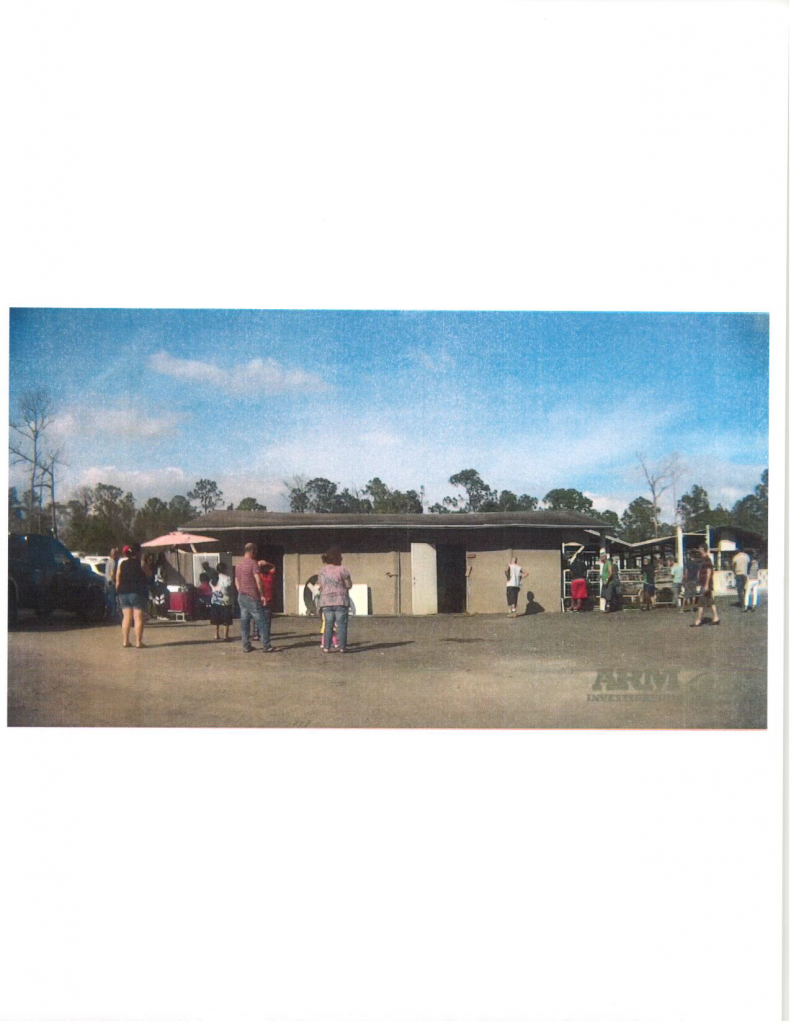 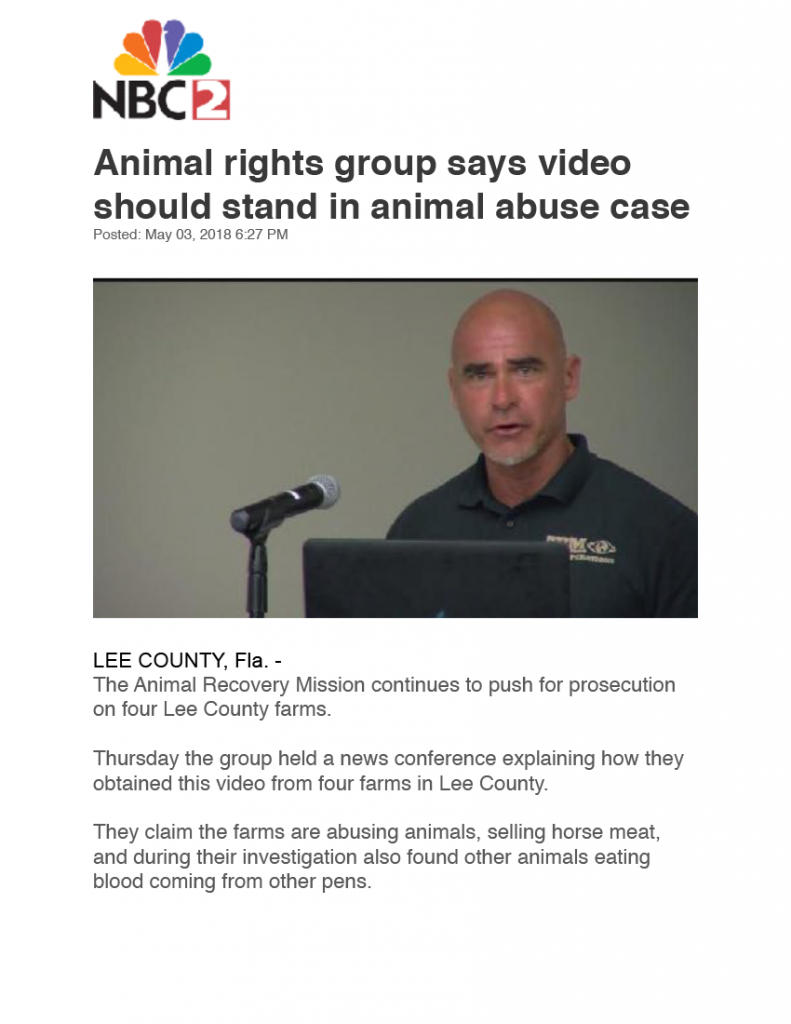 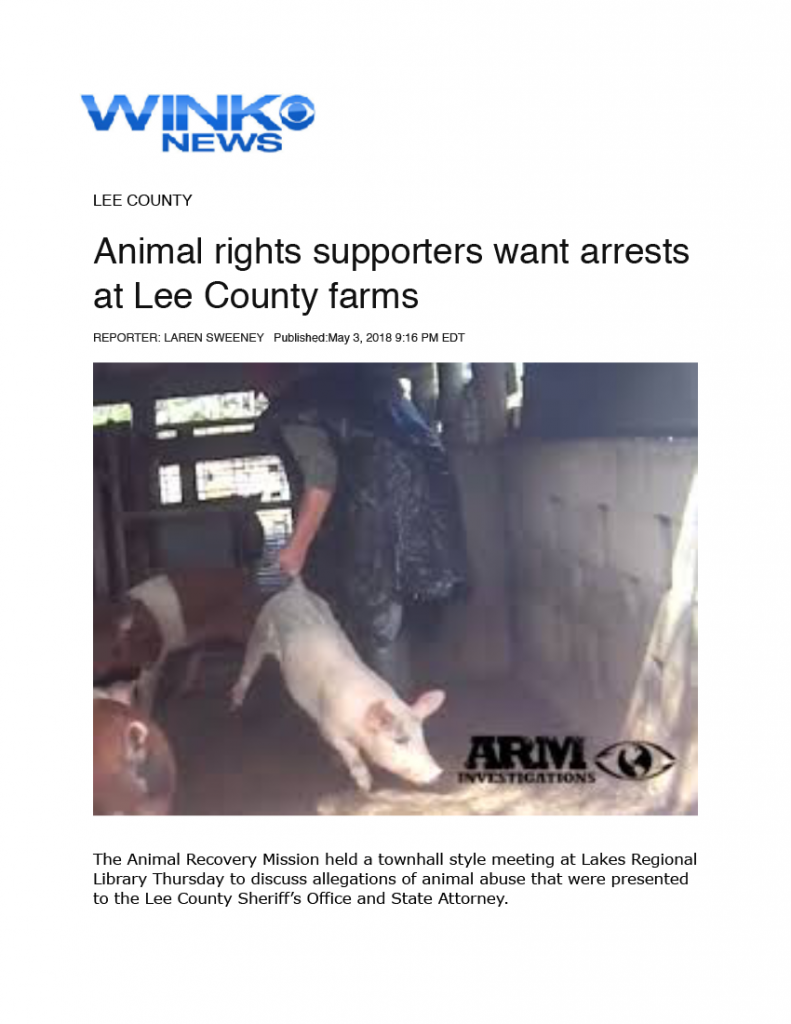