Not only are you donating to our mission, you’re also being a sponsor to an animal who needs your help. Sponsorships also make great gifts for any occasion! 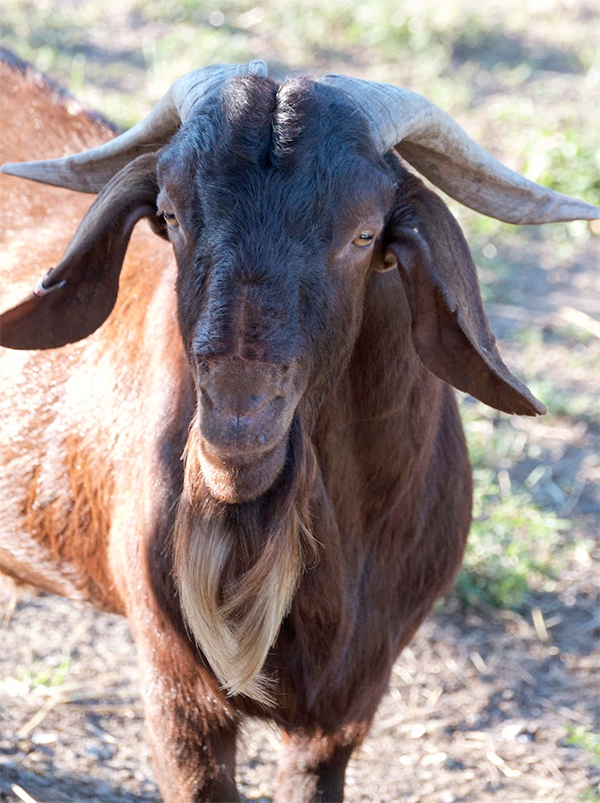 Matumbo, a beautiful big Boer goat, was rescued from the West Palm Beach illegal animal slaughter farm raids in late 2015, Matumbo. He, along with several hundred goats were destined to be tortured and killed for human consumption.

As brave as he is, Matumbo does have several medical issues including a very rare anatomical abnormality which he was born with. Since ARM rescued Matumbo, he became the first goat to receive face surgery to lift the skin from his face to allow him to breathe more easily. He now possibly faces a second surgery to further improve his breathing ability.

Matumbo has one of the most enigmatic personalities of the animals on ARM’s sanctuary and is loved by all who encounter him.
Sponsoring Matumbo would not only give him feed and goat treats that he loves, but will also aid in his veterinarian care.

Set up a monthly contribution to show your continued support for Matumbo’s care.

Make a one time donation now to contribute to Matumbo’s care.

Other Friends to Help 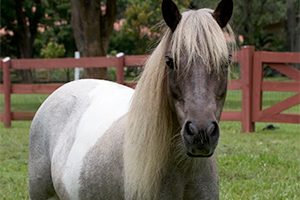 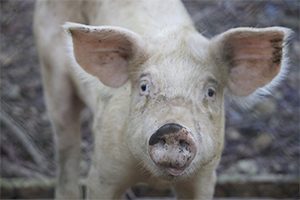 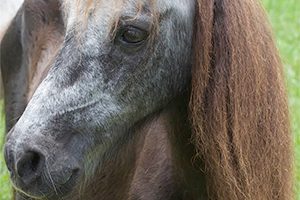 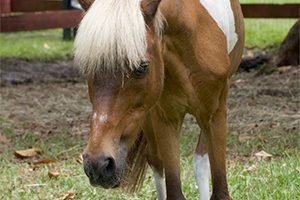 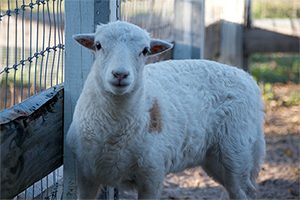